In college I hiked Machu Picchu with a girlfriend. It was a last-minute thing. We’d been friends for about two days when she approached me with the idea. She wanted to write a story about it for our school newspaper and needed someone to take photos. Plane tickets were cheap and summer session didn’t start for another two weeks, so me, being an opportunist, said sure!

I did little to prepare for the hike. In fact, I’d never been camping before, much less backpacking. I used my Jansport backpack rigged with bungee cords to carry everything. At the last minute I rented a thermal sleeping bag from the local outfitters store because someone told me it was winter down there.

In Cuzco we learned that most people who hike the Machu Picchu go with a professional tour group with porters.  But those outfits cost like, $100, and that was a lot of money to us, both broke college students. And maybe it also seemed a little bit like cheating. So we decided to go it alone. We divided our goods between us. She took the tent and I took the stove and food, plus my camera gear, which multiplied in weight with every step.

Needless to say, we were not well-equipped for the hike. Weather is extreme in the Andes. During the night, temperatures dropped and we were both coming from Florida in the summertime. We didn’t pack much in the way of extra clothing and ended up piling everything we had on top of us to stay warm. (One night we left a mug of coca tea in our tent and by the morning it was frozen solid.) Our food was a similar situation. We didn’t give a whole lot of thought to protein content or weight or the fact that walking all day makes you hungry.

The trail was not marked, so we ended up stalking the tour groups so that we wouldn’t get lost, pushing ourselves to keep up. The trail itself is incredibly arduous. We’d spend a whole day walking uphill, dreaming about downhill, then realize the downhill was worse because there were huge stone steps that killed your shins and knees. (Florida is flat.) Despite our constant coca leaf munching, my friend got altitude sickness on the second day and spent most of the morning vomiting in the bushes. The hikers with the tours alternated between laughing at us and offering their sympathies.

But on the dawn of our fourth day we reached Machu Picchu. It was a beautiful site made even more spectacular by all that we had gone through to get to that point. We spent the day exploring the ruins (which is a misnomer because they are incredibly well-preserved). We also gorged ourselves on whatever the food vendors were selling. Our mood was euphoric.

We learned a lot on that trip–about backpacking, ourselves, each other, as well as a really spectacular bit of planet earth and the people who live there. All of this is to say that NaNoWriMo is kind of like that trip–high highs and low lows. Some of us may be seasoned in the writing process; others just trying it out for the first time. But hopefully, the end result will be similar–a feeling of pride and accomplishment with the stunned exclamation, I can’t believe I did that!

One thought on “Preparing for Machu Picchu and NaNoWriMo”

Get the latest news 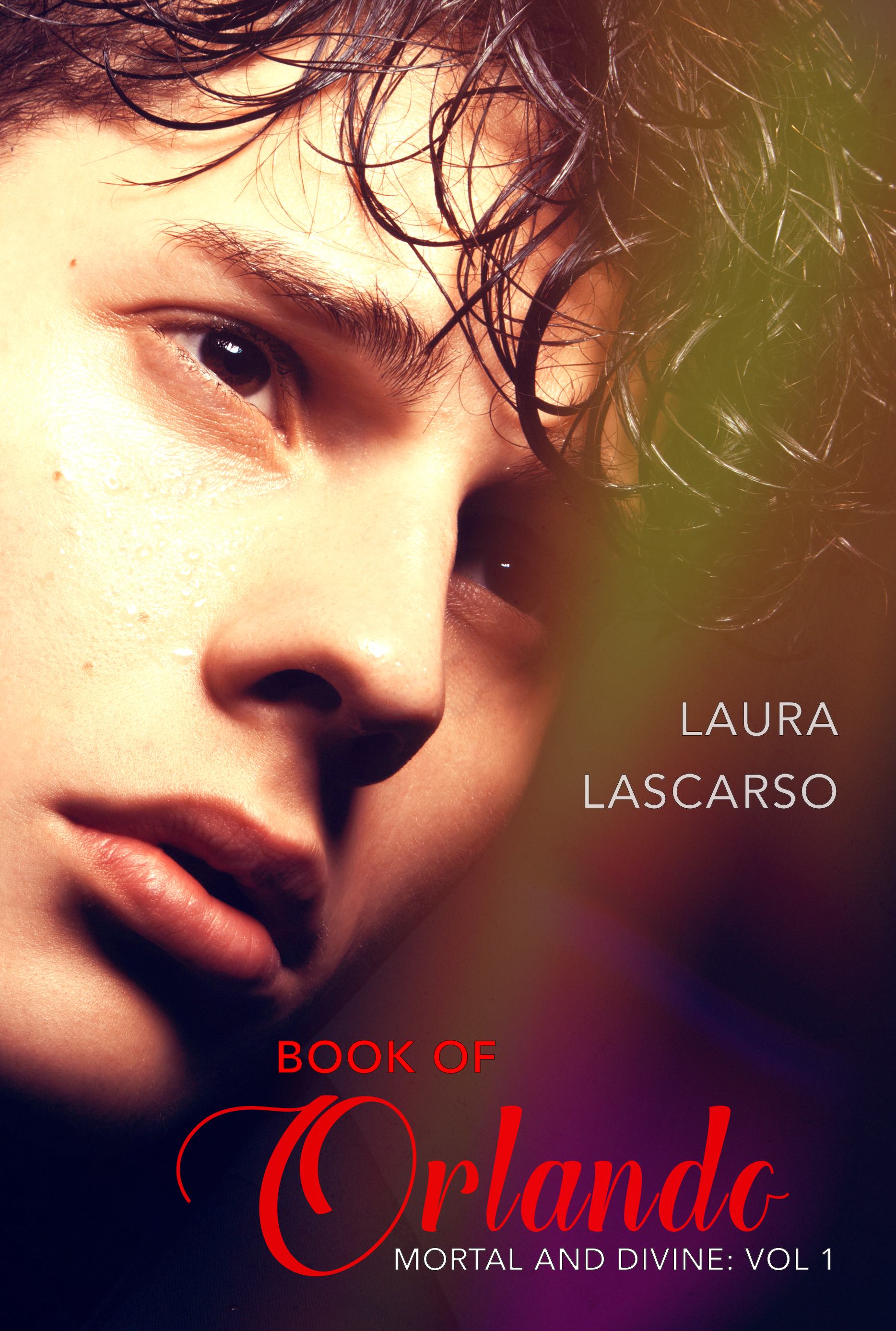 When Everything Is Blue 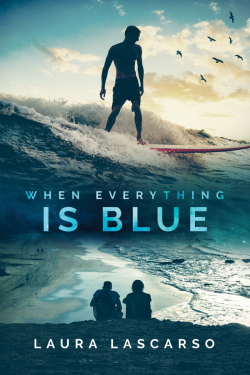 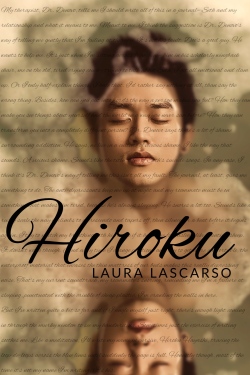 When fear is the heart of love, does it make your feelings any less real? 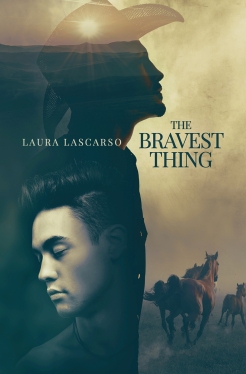